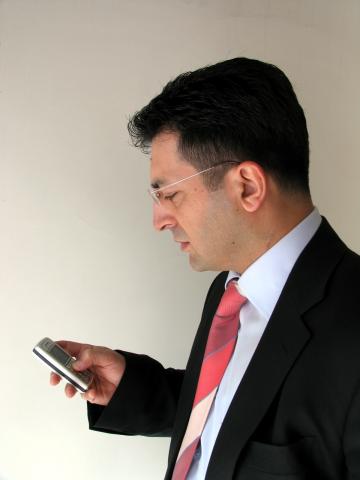 In a surprise move, Dearborn health inspectors summarily denounced the Five-Second Rule as inadequate, ineffective, and blatantly negligent in a restaurant environment.

The “Five-Second Rule” refers to the practice of, after dropping food on the floor or ground, picking the food up within five seconds. Those in favor of the rule argue that bacteria and other harmful agents can not possibly stick to and/or contaminate food in such a short period of time, and most claim they have practiced this effectively since early childhood.

“Okay, let’s try this again,” said Dearborn Health Department representative Jeremy Hood to a group of stunned restaurant employees. “I don’t give a rat’s behind what you do outside of work, but you cannot, after dropping a piece of food on the floor in your restaurant, pick it up, and resume the process of serving said piece of food.

“Not even if we pick it up within five seconds?” asked Shirley Jackson, a waitress at Chunky’s Soup & Salad in Dearborn.

“Not even if it hits the floor for a nanosecond and immediately bounces right back into your hand,” said Hood, shaking his head.

“Not even if we blow on it?” asked Dewey, Eatum, and Howe waitress, Joann Herald. “Sometimes I just blow on it, and that seems to work.”

“No. No, blowing on it won’t save you…not even if you put the food in front of a fan.”

“Whoa, that’s harsh. What if we shake the food real good…like this...and then wipe it on our pants?” asked Mark Spittelo from Eat Our Stuff. “That’s what I do. If no one is looking, I wipe it real good on my pants.”

“What the he—” started Hood. “People, listen up. For the last time, you cannot—”

“What if the table is acting all snooty,” asked Jackson, “and you...you know, sorta accidentally throw their food?”

“And you already know you’re gonna get a bad tip,” piped in Herald.

“What the heck is wrong with you people?” asked Hood, packing his briefcase.

In a related story, Terrell Cartwright, also of the Dearborn Health Department, will conduct a lecture regarding a recent breakthrough in first aid at home. The lecture, which will take place in October in the Dearborn High School auditorium, is called “Insult to Injury: Should You Really Rub Some Dirt on It?”