Invasive Plants on the Rise 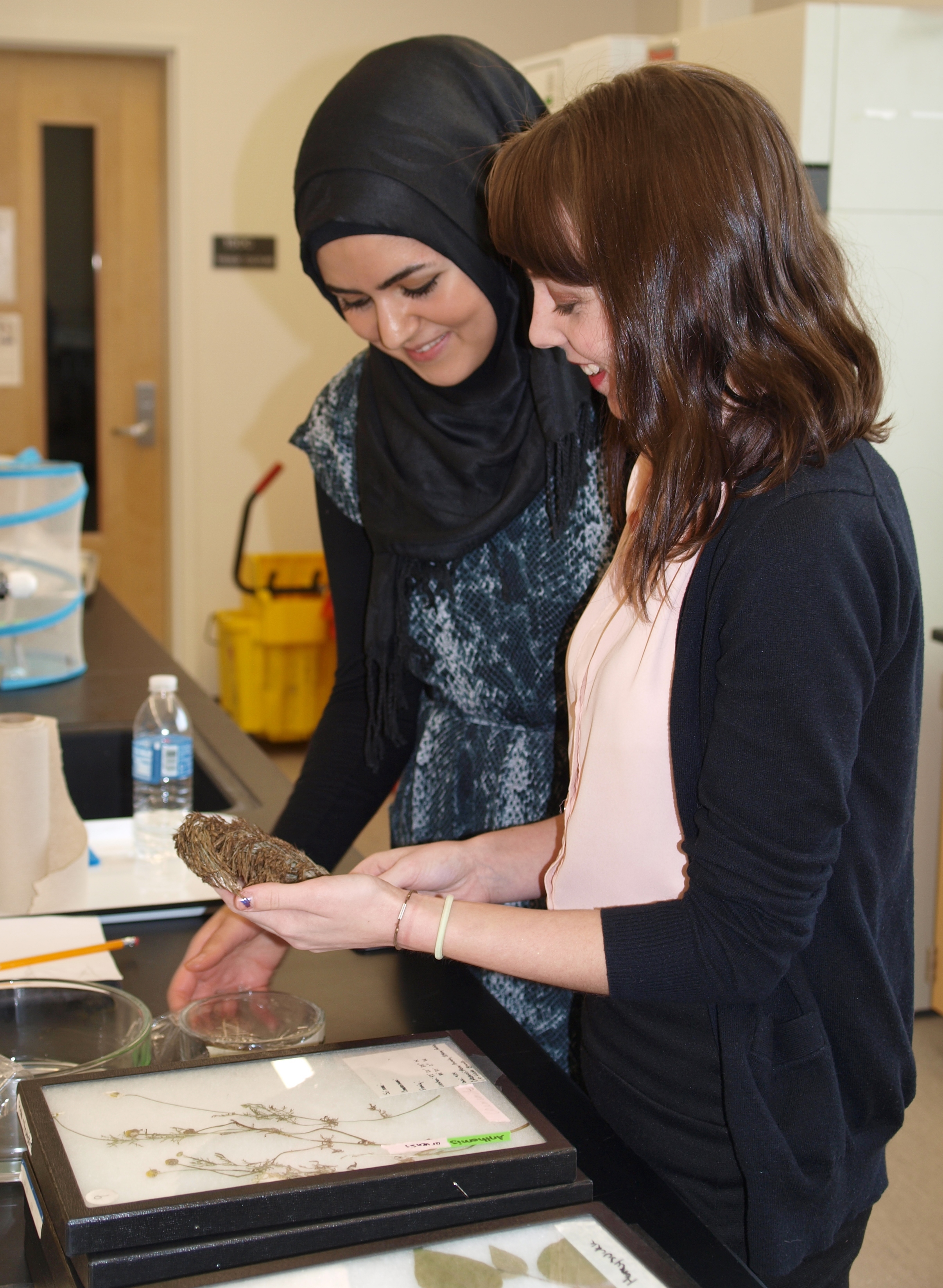 Using invasive plant impact research written by Jacob N Barney, Daniel R Tekiela, Eugene SJ Dollete, and Bradley J Tomasek we sought out the impact of the potential threat of invasive plants in our local community. We collected local plant specimens surrounding our community, plant pressed them, and placed them into Riker Mounts to preserve them for purposes of identification to genus and species, and to establish a herbarium collection of local plants for Henry Ford College. Obtaining the genus and species for each specimen would allow us to categorize them to native, alien non-invasive, or alien invasive plants. We predicted the concentration of invasive species would be greater than that of native species.

Procedure
Our procedures were to quantify invasive species, and differentiate them among three categories known as alien invasive, alien non-invasive and native species. The process of conducting our research took a vast amount of time that was dedicated to collecting, pressing, mounting, and identifying species to genus and species. As a start to our research we collected around 70 specimens from 15 randomly selected 1 meter2 quadrats. We uploaded an altimeter onto a cell phone to determine the longitude and latitude coordinates for each quadrat. The areas we studied included iconic places such as Hines Drive, The Rouge River, landscapes on HFC’s campus, and a horse pasture. After collecting the plant specimens we pressed them and then mounted them in Riker Mounts, to help preserve the characteristics of the plants for identification. Afterwards, we started to identify each plant to genus and species. In the process, we further identified which species were native, alien invasive, or alien non-invasive. It is necessary to differentiate among all three categories, realizing that not all alien species are invasive. In other words, the alien non-invasive species do not pose a threat to the community currently. Afterwards, we measured the species richness as the number of different species present in the quadrats we examined. Of these different species in each quadrat we took the percent of invasive species to get a quantitative measure of invasive species present in the areas we studied.

Conclusion
As a result of our research we recommend further identification of plants by collecting more species. Secondly, we recommend the use of additional measures including species abundance. Thirdly, we suggest determining the impact that each invasive species is having on its ecosystem. Due to the rapid growth of invasive species we should raise awareness of their potential negative presence on the overall environment. Now that we have established a baseline of plants in each of the four ecosystems, with many identified to genus and species, we recommend follow up work on the quadrats we studied in the four ecosystems. Future researchers should continue to attempt to identify the plants in the quadrats we studied by obtaining specimens when the plants are flowering; then assess the species richness in future years to determine if invasive plants are outcompeting our native plants. Finally, we recommend national attention toward invasive species potential risk on biodiversity. Left unattended invasive species can become a national threat as the case of Purple Loosestrife, which was introduced to Michigan 160 years ago and now occupies wetlands in all states except Florida.