Love Through a Prism 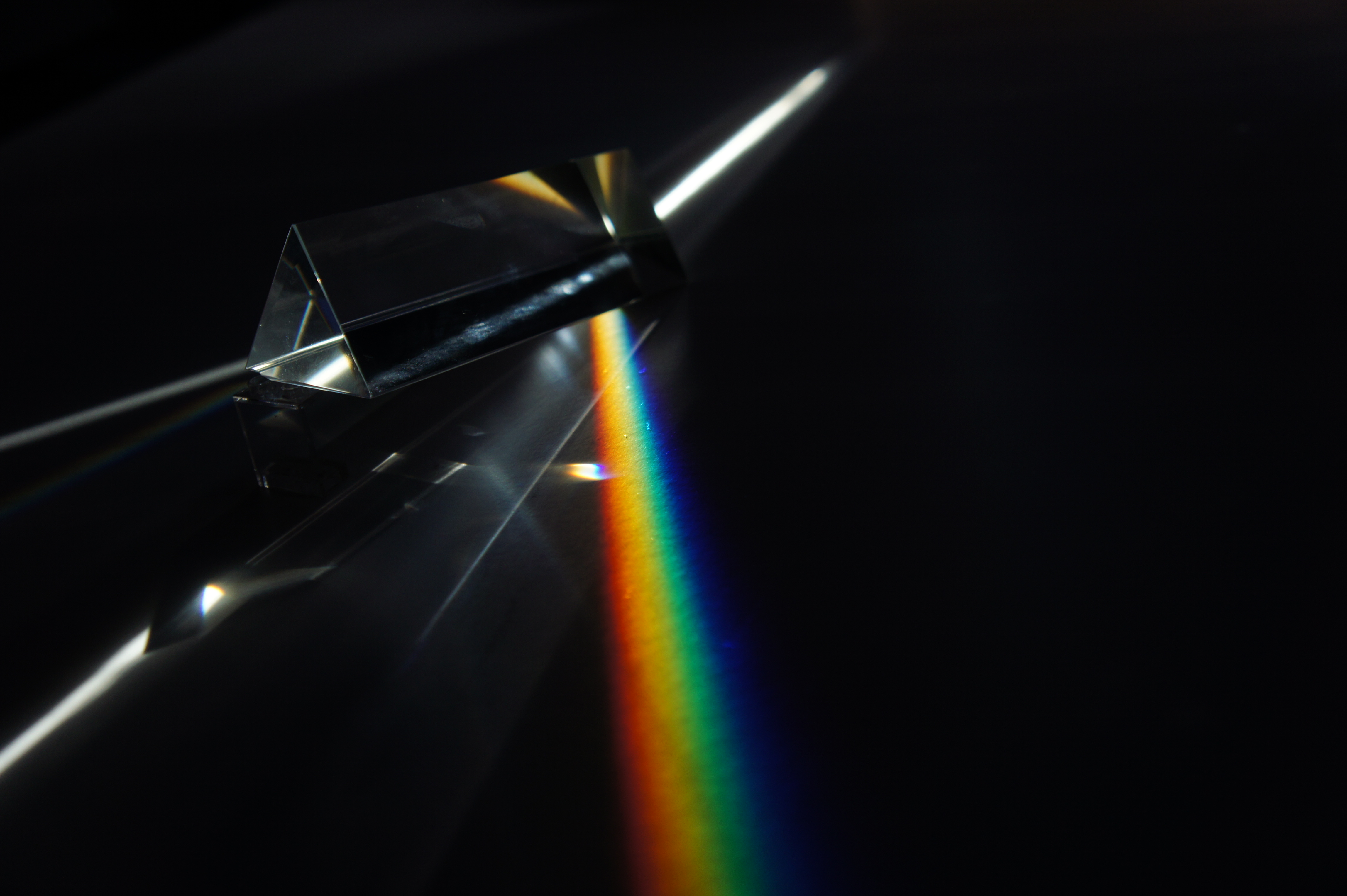 They weren’t the first words I remember hearing, not even the most important. Those were, “don’t you touch that.” Sometimes I wonder how many times that phrase saved my life. Trailing closely behind was, “don’t make me come in there.” Those words scared me half to death, especially when they were coupled with “I’m going to count to five.” I would hurry to hide the watch I had taken apart or the vase I had just broken while swinging around my finger. In fourth place, “I love you”. I heard it for the first time as I laid in bed, covers pulled to my neck, as my mother kissed my forehead pushed up from the bed, and walked into the foyer making sure to leave a night light on. I laid there blinking slowly, trying to figure out the meaning of my mother’s words. At the tender age of 4, I contemplated what philosophers, poets, scholars, and the 1990s band “Haddaway” had before me, “what is love?”

Every day, every single day just like the sun that forces its way through the spaces in my blinds beaming onto my face, yes just like those vibrant gold pillars of the summer or pale white cloud filtered rays of winter, yes just like sun light’s presence everyday Gaynell Kendrick says she loves me. Before school with a hug, before sleep with a kiss, in the middle of a lazy Saturday or anytime in between mommy says it. Though, Can words carry you to bed when you fall to sleep in the drive-in, or rush you to the doctor when you break a glass in your hand? They can’t give you a whooping when you walk to the store alone or hold your hand before surgery. No action seems to be the alchemy that transmutes words into the physical-plane, so which is really love? Are they both love? But what is love?

I remember the look on her face, it was halfway between embarrassment and shame as I told my sister’s friends how good soap was. The laughs were instantaneous, and nervous, and loud, so loud I thought I could be a comedian like Bernie Mack or Joan Rivers. I was four and the spotlight was bright so bright that I couldn’t see the look on my sister’s face had turned to horror. “Soap is made of dead animals” she said it with such a wily smirk that shook my feet loose from the floor. I barreled down the stairs through the front room into the dining room into my mommy’s arms. “I-iz zoap,” I tried to force out through the tears. She looked at me with eyes filled with concern,” What’s wrong with Malik?” I composed myself as much as a wet nude four year old boy, with soap stuck in his teeth could. “Is soap made of dead animals?” She looked at me be wildered. “Ciera!” she screamed. As I listened from the corridor I expected to hear comeuppance, but all I heard was, “There was a better way to go about it.”

I think I found it, in a hotel lobby, at 12 years old, this is love. The question I had contemplated for eight years had been answered by a boy in a tight tank top, he looked at me, stared at me!
Eyes like a stray cat happening upon a mouse
Hands like a fat back in a sauna
Mouth like a cattle skull in the Mojave
Stomach like a hundred cocoons opened at once
Body like the core of the sun
Mind like a sports car on an empty stretch of highway
He walked over in slow motion, at my brain’s own request. “You know you look just like my brother.” My pride was injured, my inquiry rescinded. This was not it, this was not love, this was so close yet so far just like brothers. Just then a boy with the face of a model walked in, and my eyes caught a blaze once again.

No, I was wrong before, whatever that was, it was cheap, easy, fleeting, vulgar. This was the slow undisturbed bloom of an orchid in the Amazon. Yes this was different, this felt…real, right. I still had the racing thoughts, the filthy thoughts, but there was more curiosity, intrigue. I wanted to know more than what was under his clothes, concerned with more than just the length of his hair. I wanted to know what he stood for, what made him laugh, what made him cry, who he was when no one was around. Infatuation: is that’s what it’s called?

Is it all love? Is lust not love? Is unrequited love incomplete love? I’ve never had sex, and I’ve never had romantic love. Can I really have an answer? They all feel so different; parental, yellow like sunlight that’s always there; familial, orange like the bright smelling fruit and the un rhyming like the word; lust, red like a fire bird’s eyes; infatuation, violet and unrequited, blue like a river flowing into the ocean. But the spaces in between seem small. I’m so often told how unimportant they are to the person I will become. But for the question at hand they seem too large, too broad, too unknown. Gaps so vast they could span whole quadrants of galaxy. When I know of indigo, when I know of green, will I have an answer? I think I need another 17 years to think about it.