The Stains on the Surface 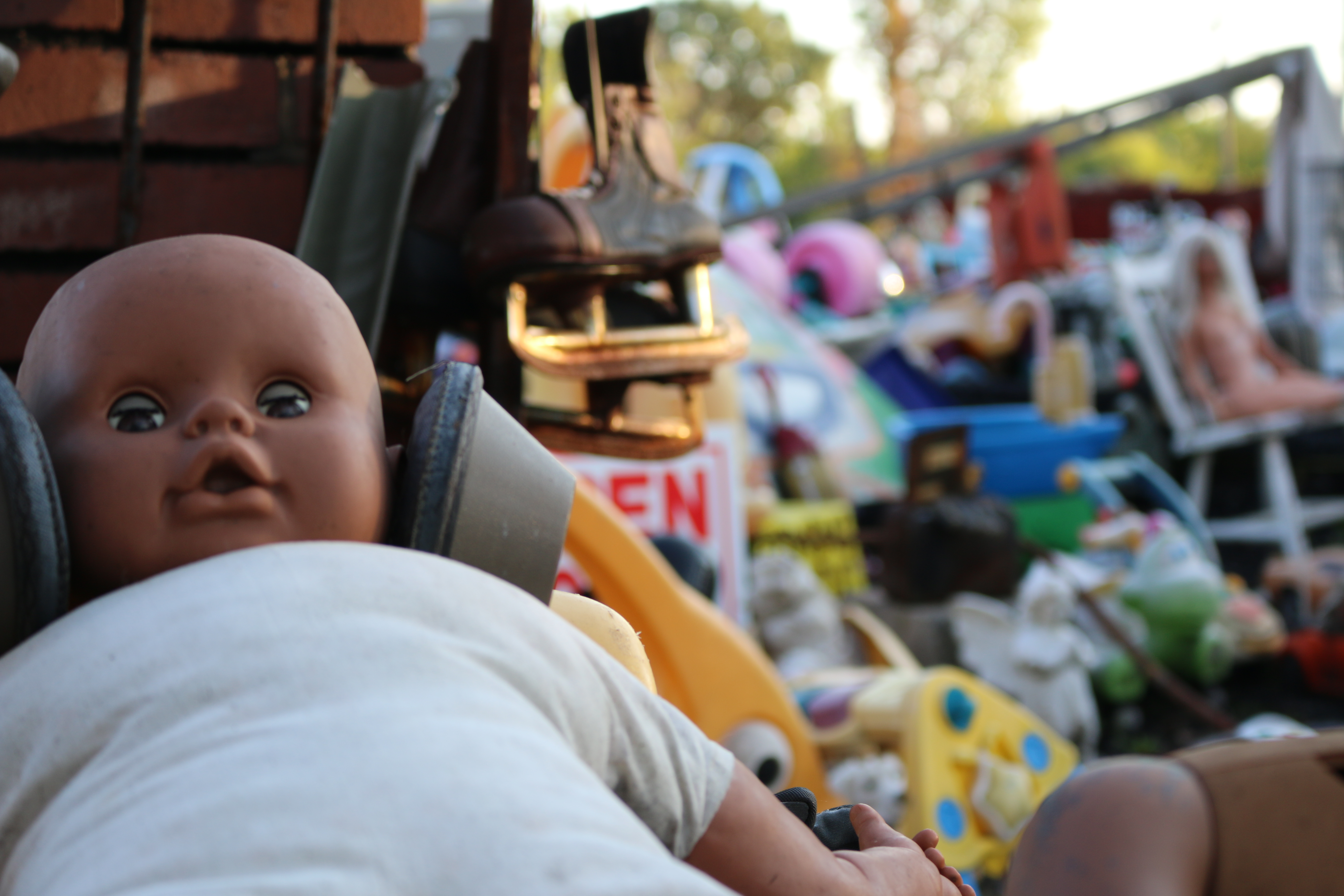 My grandparents, uncles, aunts, and cousins, since my life began, made me believe my skin tone was attributed to sin. I was never seen an equal, and my best attempts still lost. I was seen as just a color.
As a burden.
As a cost.
How could a good bred daughter be born as dark as coal, if both parents were pious people and if both contained a soul?
And to my peers a cracker, an Oreo, a fraud.
So are we really equal then, weighed in the eyes of God? To categorize a skin tone and conform to racial hate, doesn’t make us individuals, it only serves to segregate.
So don’t try to classify me when you pass me on the street. My ethnicity is nothing. My race is obsolete.

“Your mother slept with the devil.” My grandmother said, a limp cigarette balanced between her pursed lips. “But if you marry a nice white man and have nice white children, God will forgive you.” I stared, watching the tightly wrapped tobacco bounce as she spoke, ashes burning longer than the cigarette itself but none falling onto the glass table top. She took another deep puff followed by a choking cloud being blown from her nostrils. It resembled that of a dragon’s breath, like what’s shown in cartoons and movies. “It’s too bad your skin isn’t light like your mother’s.” She looked over at me, her gaze scrutinizing as her eyes scanned over my brown skin and black hair. My mother had pure, white skin and wavy red hair. That’s what beauty was supposed to look like. It was not brown. It was not me. She had married and divorced an African American man, against her better judgment. My sister and I were proof, products of her indiscretions. She shook her head and clicked her tongue, as if regret would be enough to “white” wash away the mistakes of my mother. I had heard this speech often enough. As I grew older, I learned to ignore it. But at the time I didn’t know which I wanted more: for her to accept me as I was, or to have been born white. She would never see me as anything but “colored.”

At school and on applications we are asked to classify our race. There are options to choose from like: Latino Non- Latino African American Caucasian Pacific Islander I asked once, “What should I mark if more than one applies, since we’re supposed to only check one.” “Just mark the one that resembles you most,” The woman said, but none of them truly resembled me. America is commonly referred to as a melting pot. But is this really true? And for those of us that have been “melted,” we face a whole new crisis of self-identity. We aren’t one, and we aren’t the others. So what are we? I learned in biology class that genetically all people are 99.9% the same. There are only .1% of genes that distinguish us from each other, so I pose the question, why do we allow this .1% to matter? Classifying people into ethnic and racial groups does not empower us, not really. It’s just another tool devised to divide and separate us. The Constitution says “We the People.” Not we the black people or we the white people. Just people. I’m tired of labels and division. I’m ready to be an equal.

I still remember my niece, at the age of 6, crying. Her wild red curls framed her pale freckled face. Her blue eyes were stained pink as fat tears ran down her cheeks.
“What’s wrong?” I asked, searching for a cut or a wound, some indication of what was causing the pain that was clearly being reflected on her face.
But there were no physical marks. Her pain was internal and hurt her worse than any cut could.
“The kids on the bus said I was a liar,” she wept, “that I’m not black. When will I turn black?”