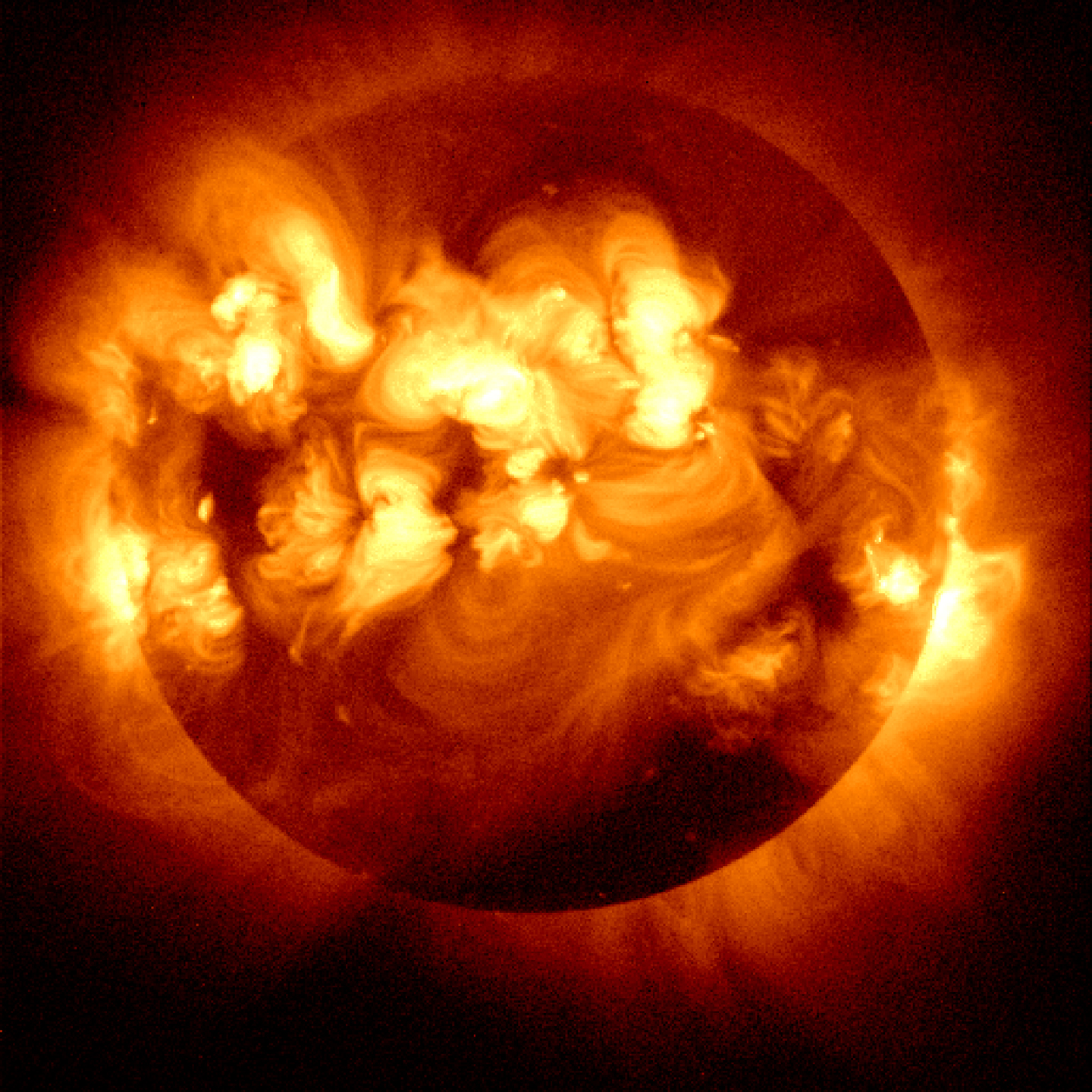 I was falling. I mean I had fallen before; from a bed to a plush carpet, a bus to the muddy ground, from the 13th stair all the way to the 1st. Yes, I had fallen before; always getting a scrape or a bruise or lesson, but I would get up. I would survive; they were never really a great distance. But at seventeen that fall from that bus felt like it broke bones, tore ligaments, ripped flesh a gape, but at 20, I know it was just a bruised ego, and at 14, when I missed that stair and my life seemed to flash before my eyes and I thought I’d die. At 20, I know it was just a scraped knee, and at 12, when I fell off the bed even knowing the carpet was soft, I swore I’d get nerve damage, but at 20, I know the only thing impacted was my knowledge.

Twenty years old. I know this is different, those 3 years of keeping my feet flush to the ground, and my face fixed to the mirror, I learned to discern; a trip from a fall, slip from a dip, and a strained muscle from a broken heart. Truly this was different. I had never fallen from a star.

Where there had been locked doors, and blocked gates before, this time there was only sea like green pastures that seemed to stretch on infinitely. Punctuated by luminous golden flowers that seemed to guide me toward something.

It was the sun our closest star, that had called me into space, to be by its side. I was among the few, the lucky, the gifted, everybody strives for it but only 6% of the population is married for 65 years or more. Would I be among them? The prospect was so tantalizing that I didn’t mind the weird feeling of breathing vacuum, dark matter, and meteor dust. I had found my star; to warm my atmosphere, keep my water liquid, and grow my crops, and even though I felt I had floated days, months, years, its gravity pulling me in all the while. It wanted me to be a part of it, and I was ready to accept my fate to become that fraction of its mass. Then for a moment I was weightless and my heart skipped a beat the same way it always did right before I fell, a careless minuscule solar flare had forced me back, unintentionally, but concretely.

Try as they might, Mercury and Venus could not save me, I was earthbound; even the scorched mass I was I could still think, “would I turn into a meteor, then meteoroid, then meteorite, and burn up in the atmosphere,” I wondered, but the laws of gravity seemed to ignore me an insignificant being scorned by the sun’s nature, or maybe they pitied me. “At least he tried,” it’d say to the law of inertia.

For whatever reason it refused to attach, and I drifted slowly but surely through the ether. I hated to think of how it would be when I met the surface; how many bones would break, how much blood I would lose, how far would my teeth fly off to? I didn’t know. I had never been so close just to be so far. Parallel lines running just millimeters apart never to touch divided by genetics, or biology, or gender. The “what ifs” too staggering to comprehend, just a mountainous ever growing conglomerate, of fear and regret, and passion and love and hate. It weighs me down but still I don’t hit the ground. Occasionally, I’ll clip the wing of a plane, and shed a few tears, but no impact no pain no recovery, is it going to be days, weeks, and months, and years? Am I just too far gone to feel it? or have I simply grown wings, and do not know it?