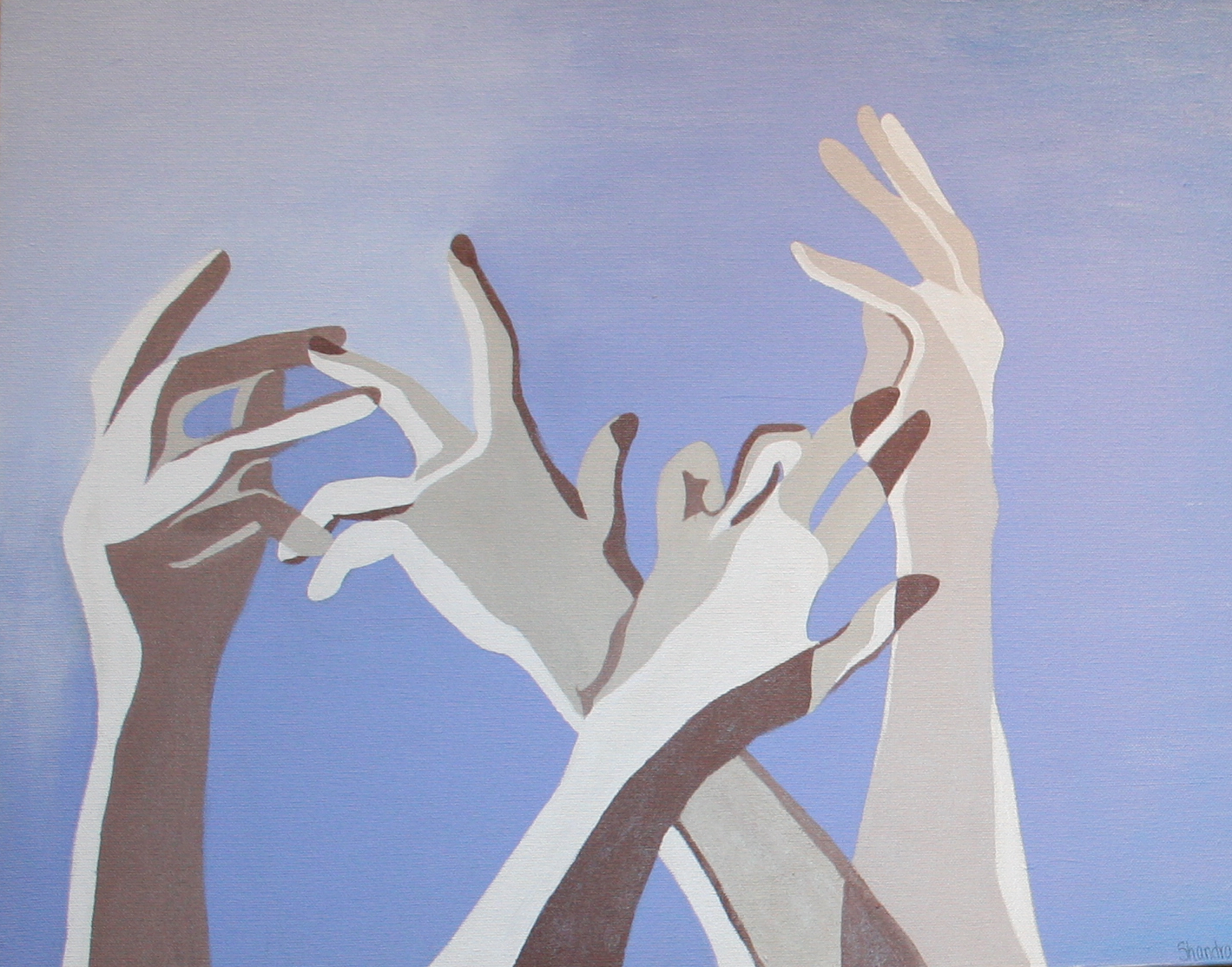 In spring we welcome budding leaves;
With us longing to rest beneath them in summer’s heat.
Then Autumn paints the sky with auburn gems as it takes a noble ‘s seat, And Winter to steal it away with its unseen thieves.

Every year we put on the same Play of Seasons, and each player eases onto the stage in his or her own distinct fashion. They’re all graceful in the way they move to center. Giving polite bows and respective nods to the audience, yet no actor does so as Winter. None so assertive. She steps in slowly, forcefully easing on her way onto the stage until she starts to hum, and you are left chilled by her tone. Singing softly, you can watch bellows of mist rise from her lips. Shining on center stage our single spotlight adapts a blue hue, reflecting off of the crystalline structures, growing around her feet.

The entire theatre holds its breathe while the chill sets itself in the air. In the background, the forest’s canopy vanishes while the scent of decaying leaves comes creeping through. That immeasurable mixture of a dry chill and a somber death, greeting our senses in a profound way that stirs up a nearly forgotten sense of nostalgia, yet everyone is forced to remember Winter’s way of commanding attention. Those subtle movements that build atop of each other to create this grand persona.

From the rafters, powdered snow falls. No mere flake can claim to be under Winter’s domain. She presides between those extremes of beauty and destruction. In a moment, half the audience is enveloped within a storm of ice. Covering every surface with a veil of frigid glass. Trees and power lines bend under its weight, snapping the weak. Certainly destructive, yet beautiful in its own right. Every limb that remains shines in that elusive midday sun.

The other half of the audience become frozen to their seats as the winds die down in a twilight haze. Great chucks of snow gather to fall as one, with such grace that it would dare to challenge a queen’s curtsy. It ends in silent landing. Someone raises the lights and children make gasps of awe, adoring that enchanting sight that invokes a child’s imagination. Weaving memories of playing in that field of snow as they run down the aisle ways. Sending them off to some realm of fantasy and wonder lust.

As laughter fills the hall a few of the bold ones try to run up to the stage only to accidentally slip on the ice and fall into the orchestra pit. Again the lights slowly start to dim until they reach an amber glow that bounces from flake to flake, as if you were walking past streetlamps some time far beyond midnight. Those bustling streets now sit empty of all life.

Other than you, wandering around in the utter silence. Suddenly it doesn’t feel that cold, yet you know it’s just a trick of the mind. Winter welcomes those brave enough to embrace her.

Suddenly the lights begin to shift between off and on. Focusing on long pauses of darkness. The sun passes by at a quickened pace, but it makes those few hours of daylight seem all the brighter. Winter, she is greedy in this aspect alone. She lives for that starry beauty of a clear night’s sky. Displayed in the background, a full moon sprouts from an empty void. She then turns her back to the audience. Many mimic her and gaze upwards to see the full ferocity of that celestial blessing. Winter accepts the gift openly. So many of the audience’s members escape while her back is turned, longing for something warm once more. But those that stay are those that can feel truly welcomed by Winter. Drink it in as others wouldn’t dare to step out of their home. Winds begin to rush from behind, pushing you towards the stage.

Time is ever moving. Just as Winter’s performance begun, it comes to an end. The frost around her feet turns into puddles to be soaked into the stage’s floor. Members of the audience shift restlessly in their seats. The days get longer as green specks grow on the backdrop. Every distinct sign of Winter fades until there is nothing left of that pale beauty. She gives one final bow and the curtain drops. People get out of their seats making way to the exit, checking that they hadn’t left some part of them in that theatre, and debating the price of admission as a new line has already started for the next showing.

Parting is rarely sweet, Yet when the robin sings once more Greeting the blossoms, we adore How Winter met her defeat.

Darling, you are poison

On par with those great king killers. From the laced dagger

That drains men of both blood and pride, To those lips,

Weaved between the flower’s shade And the strong earth below

Regardless, I fell in love with the scales And the fangs.

Yet it’s of no importance now.

I am a dying man that has spoken far past his time, So I beg for one last kiss

And a taste of that secret venom. A parting gift.