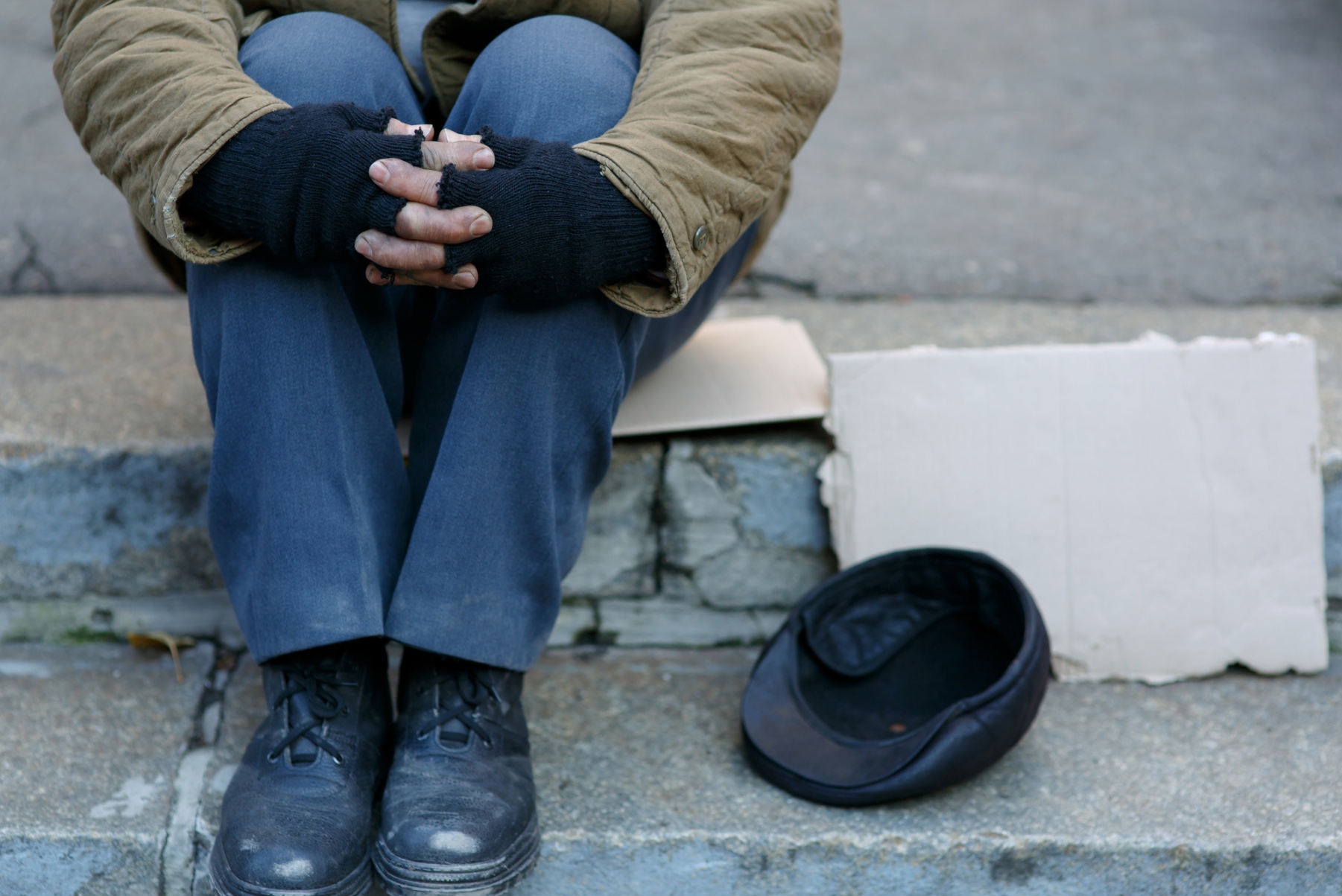 A towering shadow of a man is all that is left of him,
one of 18,000 people without a home in Detroit, Michigan.
He blends into buildings and cowers under the feet of passersby,
he is not invisible but camouflages himself among the city streets.
His hair is painted pavement gray,
his skin scarred and pallid.
He lives his life making treasures of others trash,
making homes on donated bench landmarks,
and the sooty, littered asphalt in the city.
He walks as if one leg is shorter than the other
but in reality he aches from the stone cold ground he lays on for rest at night.
He’s softer than the public files portray him as,
kinder and more intelligent than the blue suits will lead you to believe.
He tells stories of flowers that bloom in
the most unconventional places
and of parasitic addictions that eat away at your mind
and the government assistance programs that neglect
those in need of assistance.
He reminisces on what it was like before they knew his name,
Tim the Toolman Taylor
The man who steals tools from strangers garages,
in order to get enough money for dinner or drugs,
whatever his hollow body needed more that night.
If I stare long enough I can see who he was before
he towered over people like buildings.
His weather eyes reflect that he was softer when
people still stared into them when they were speaking to him,
instead of at their feet or just above his head.
He reminds me of a young soldier,
forced to fight a war he had no business starting.
A combed over gentleman who dreamed on dedicating his life to Hemingway,
a timid mother’s child who raised hell in hallways,
and the children his father abandoned at home.
His war isn’t between nations,
it’s not a fight over land or money, oil or religion,
it’s a battle against himself.
To ignore the withdrawals that force him to scratch away his skin.
The epitome of the catastrophe
privileged white folks call The American Dream
The reality that we raise children that spend
the entirety of their adult lives recovering from their childhood.
Simply a prisoner of a troubled past
and when I decide to walk past him
He becomes nothing more than what I see at face value,
A tall, old man, a drug addict with no place to call his home
The same old tired story of a bright, young, innocent boy
forgotten and forced to be a statistic.