Where the Pigeon Lands 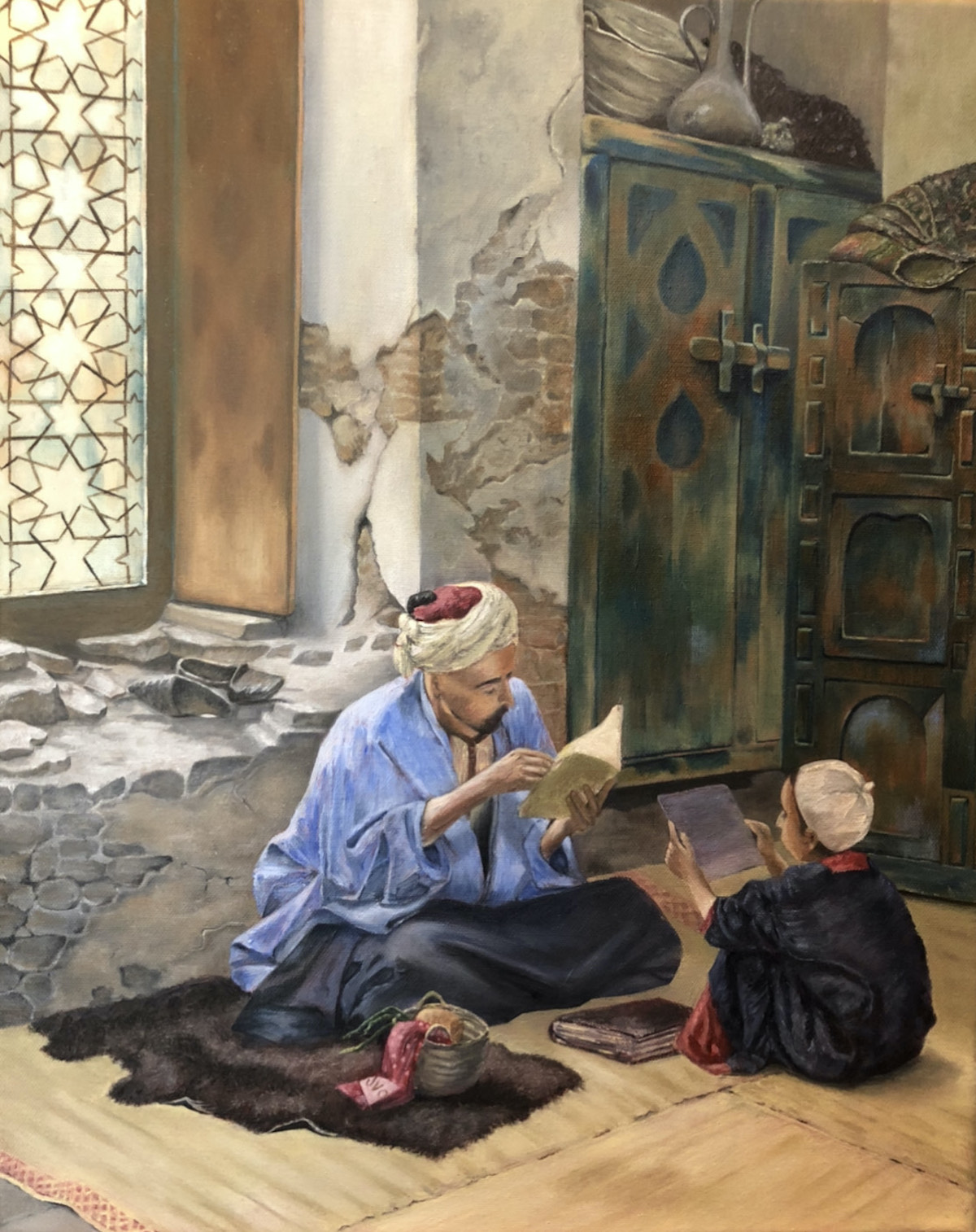 I am nobody, which allows me to be anybody.

It can be liberating that people don’t know where I belong. Outside Dearborn, people see me as a Muslim Arab-American, but in Dearborn, my tan skin fits in with any culture, especially in the summer. I’m not too light to be mistaken for a Yemeni, not too dark to be mistaken for a Syrian, just in the middle. When I open my mouth, it perplexes people more.

“What dialect do you speak?”

Combined with my Egyptian last name, no one understands which label to slap on.

When someone introduces themselves with their last name, the first place my mind goes is, “Oh, they’re from this tribe which these people we know are also from.” The follow up question then might be, “Are you related to the (tribe name) family?” In our culture, surnames usually come from one point of origin, so every family is part of a larger tribe, which includes all their relatives and their relatives’ relatives and so on.

I myself have never received this follow-up question because my last name, Zaghloul, is made up. The word itself is real, in fact, it has many meanings in Arabic (which I used to flaunt as a child). Among the meanings are baby pigeon and an Egyptian species of dates. As a family name, it has its origins in Egypt, a fact I found out after an encounter with an auntie at the mosque. When she heard my last name, she thought I was Egyptian until I told her I’m Palestinian and my original family name, Diab. Ironically, she told me that name is also an Egyptian name. My name “Zaghloul” doesn’t have a cool or dramatic story of how it came to be, it’s funny, if anything. This is how the tale goes: my great grandfather Mahmoud Diab was a butcher in Palestine, well-known for the tenderness of the meat he sold. Since baby pigeons are known to have tender meat, he was dubbed “Hajji Zaghloul,” which literally translates to “old man baby pigeon.” Somehow, that became their legal last name, and now mine.

The fact is, there is no label for me. My family is a melting pot of cultures which was poured into me from a young age. My father’s overuse of the phrase, “from the days of Kuwait,” (his equivalent for “back in my day”) instilled in me an affinity for the country and I inherited his strong sense of nationalism for Palestine, his home country. My mom’s memories and my relatives in Jordan created my attachment to that country. Like this, I drift among cultures, making international relationships in one city.

The running joke among my siblings is that no matter where we go, we will always be at the end of an alphabetized list. My dad heard the joke too many times, and eventually felt bad for this fact and considered changing our family name back to Diab, but we like our spot just fine. It’s convenient, being at the bottom of the pile when I get my schedule or report card at school. Being last in line on picture day. That was my favorite, because I hated people watching me take pictures so when my turn came, there was no longer a line; therefore no one to see me.

The truth is, I’m not nobody because someone always sees somebody. Some people saw the aspiring biomedical engineer who loves calculus and trigonometry. Others saw the Honors student who pours over books in a humanities program. Recently, my community was introduced to yet another side of me when I interpreted for a deaf man at a lecture. I’m a baby pigeon, flitting between buildings of dreams. To the people who’ve seen all sides of me, I seem like a jumble of incompatible pieces, but like a constellation, if you step back, you’ll see how everything fits together.